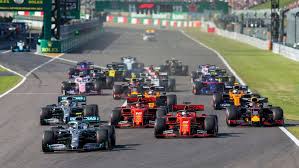 The NHS Test and Trace Team will contact the person, if the test is negative the person and their household will be able to come out of isolation. If the test is confirmed as positive the tracers will begin the process of tracing all the people the person has been in close contact with

Those people will be told to isolate and make an appointment for a test The issue with this is it is complete reliant on humans, should a person show symptoms but not acknowledge those symptoms and go for a test the system will fail.Other people are fearful they will be wrongly implicated meaning they would have to isolate, putting their jobs or businesses are risk

If your friends have an obscure sense of humour you may be a risk of false trace just because they find it funny.